My name’s Pete Kelly. I play cornet. You’ll find us at 417 Cherry Street, Kansas City, it’s a standard speakeasy. Before prohibition the building housed a cleaning and dying plant. It hasn’t changed much. The vats came in handy. Its still tough to get a clear gin but a lady likes the idea of a drink to match the color of her dress. The lease is owned by George Lupo. He’s a flat, friendly little guy who wouldn’t harm a fly. There’s no money in harming flies. We start every night about ten and play til the customers get that first frightening look at each other in the early light. Lupo’s working on a scheme to push the dawn back for at least one more hour. I don’t think he’ll make it, but I wouldn’t want to risk a buck against him. You see, he’s an EMR listener. An informed fella. One of the good guys. One night he got me listening. Maybe you should too. This here is three-fifty-six, as good a place to start as any. Enjoy! 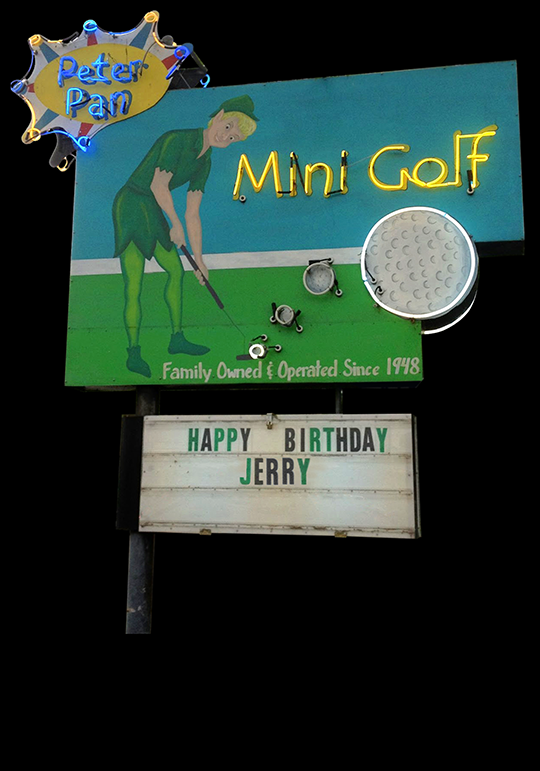 ETCETERA
– Cinema PaulieDiso – No Apologies
– Jerry’s Happy Note x 3
– A Fuck Off! Rant
– So much more, your head will spin!