In the crumbling palace of Vultan, amid the shouts of the disorganized guards, Flash and Dale break away as the mighty King flies into the air, and hurling himself on Flash, drags him to the floor and prepares to execute him by his own hands. Meanwhile, Dr. Zarkov and Prince Barin are rushing towards the throne room. Just then, the thunderous sounds of EMR episode three-hundred-fifty-one echoed through the cavernous chambers. Suddenly, enemies became friends. Dancing erupted. And then Flash woke up. Sweating. Episode 351 on his iPod. Enoy! 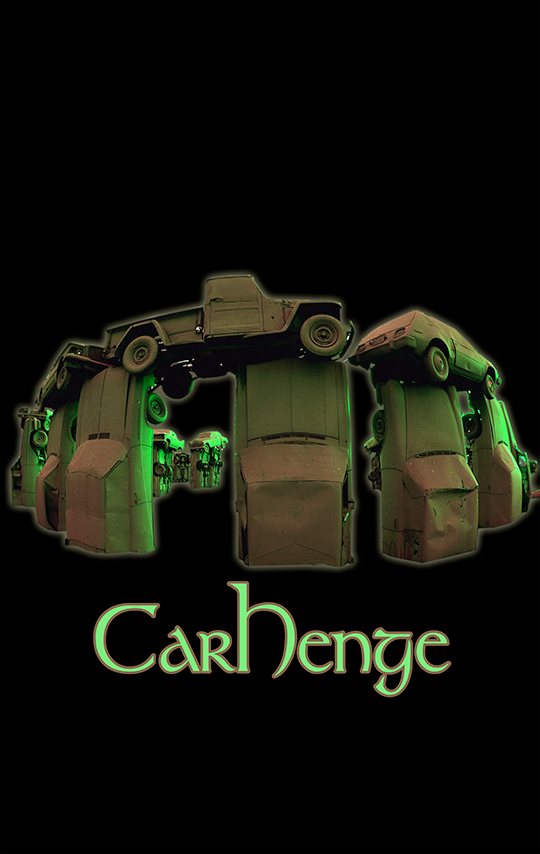 “The machine of a dream, such
_a clean machine, with the
_pistons a pumpin’ and the hub-
_caps all gleam. When I’m hold-
_ing your wheel, all I hear is
_your gear. When my hand’s on
_your grease gun, oh it’s like a
_disease, son. I’m in love with
_my car. Got a feel for my auto-
_mobile. Get a grip on my boy
_racer roll-bar. Such a thrill
_when your radials squeal. Told
_my girl I just had to forget her. I’d
_rather buy a new carburetor. So
_she made tracks, sayin’ this is
_the end now. Cars don’t talk
_back, they’re just four-wheeled
_friends now. When I’m cruisin’
_in overdrive, don’t have to
_listen to no run of the mill talk
_jive. I’m in love with my car.“

ETCETERA
– Cinema PaulieDiso dives into “horror”
– A brand spankin’ new Analog Head-Trip
– So much more, your head will spin!