This broadcast comes to you from the city. Listeners over the curving air have heard From furthest-off frontiers of foreign hours — Mountain Time: Ocean Time: of the islands: Of waters after the islands — some of them waking. Where noon here is the night there: some Where noon is the first few stars they see or the last one. This is EMR. It is episode three-hundred-fifteen. Won’t you sit back and enjoy? 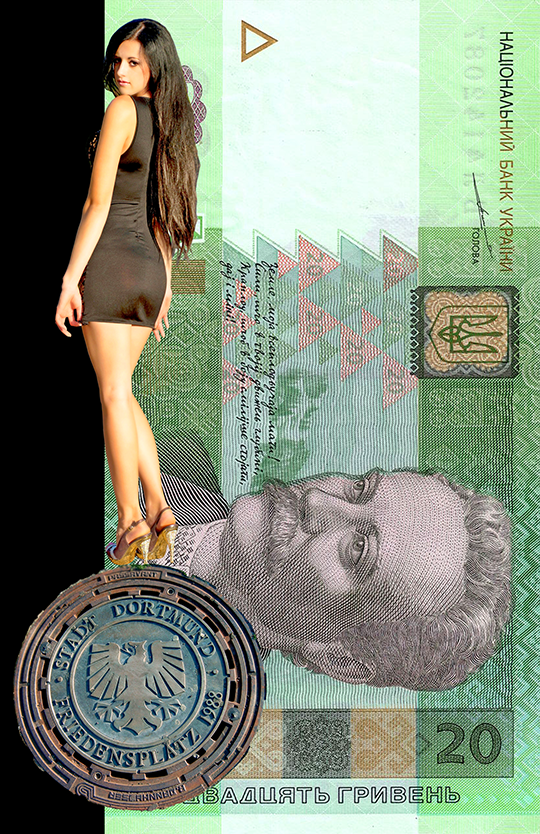 “Joey’s gone and Georgie’s
_gone. Put their best torn
_trousers on. Found a crow-
_bar and a drill. Headed for
_the Berlin Wall. And last
_night I swear I saw her face,
_as they stormed the gates
_of Satellite TV. Too bad I
_don’t get news at ten,
_cause the CNN would tell a
_different story. Eastern Bloc,
_Eastern Bloc.“

ETCETERA
– Analog Head-Trip is “Back”
– Inappropriate Children’s Books
– So much more, your head will spin!