This is it, kiddies. The last EMR of 2016, curiously on the last day of 2016. Meh, sometimes it just works out that way. 2016 was awesome in EMR-Land, which generally means it’s fairly shitty everywhere else. We hope everywhere else has a better year in 2017. We will gladly take one for the team. Enjoy episode 3-1-2 and Happy New Year! 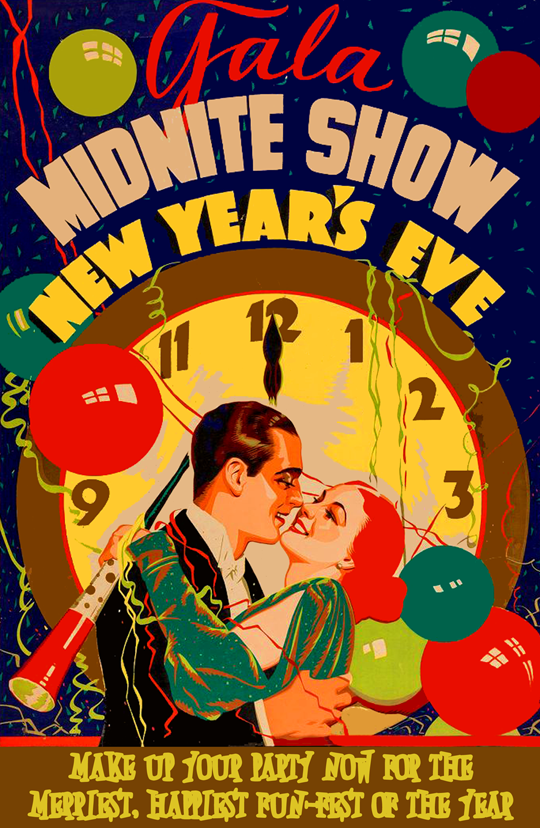 “The clock slowly ticks, the
_fireplaces roars, booze is
_pouring from the package
_stores. A time to remember, a
_time to forget. A time to look
_forward and shed some regret.
_Balloons and hats. Noise-
_makers go pop. A million
_people freeze, watching a
_ball drop.“

MENTALTAINMENT
– Save Betty
– It Just Doesn’t Get Eddie Vedder Than This
– The No Fuck Heroes
– Johansson, Adams, Boots
– The Mentaltainment Ticker
– Birthdays, What We Watched + tons more

ETCETERA
– Techin’ It Up The Ass – Dead Tech of 2016
– New Year’s Eve Traditions of The World
– Minnesota Vice
– So much more, your head will spin!