Ten o’clock in the morning in Santa Margurita’s ancient bastille of stone which hugs the waterfront at the north end of the city. This filthy hole of a jail, built long ago to hold criminals and slaves newly brought over from Spain, stands so close to the South Atlantic Ocean that twenty feet of its lower wall is awash at high-tide and four to six feet is under water at all times. And this is where Doc and Reggie have been lodged; in the state of San Moreno’s one and only prison in San Moreno’s one and only seaport, Santa Margurita. Doc muttered under his breath. Reggie bared an expression of concern. “Speak Up, Doc,” Reggie called out. Doc raised his head and stared into Reggie’s soul. “EMR…EMR…it will set you free,” Doc repeated. From his photographic memory, Doc recited episode number 306 word for word. Reggie listened intently. This is that episode. Enjoy! 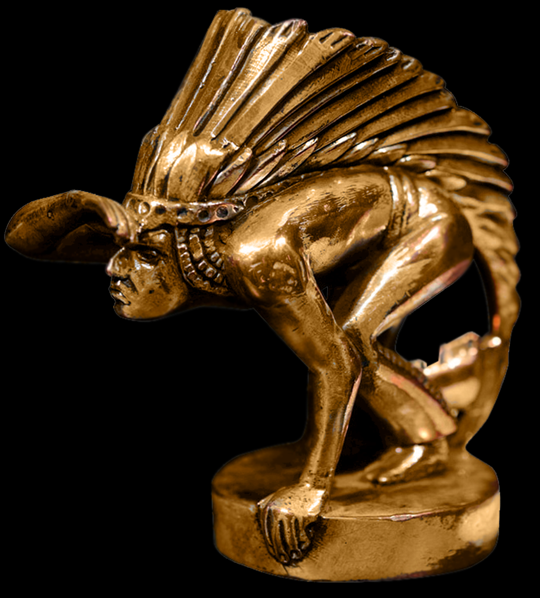 “The white man came across the
_sea, he brought us pain and
_misery. He killed our tribe, he
_killed our creed, he took our
_game for his own need. We
_fought him hard, we fought him
_well, out on the plains we gave
_him hell. But many came, too
_much for Cree, oh will we ever
_be set free?“

EM NEWS
– Bored And On The Run
– Everyone Pays!
– Yellowstone Burning Man
– His Comments Didn’t Add Up
– And a whole lot more

MENTALTAINMENT
– The Philosophy of Simpletons
– Presenting: The Vidiots
– Cinema PaulieDiso is open for discussion
– Young, Kilmer, Fisher,Shannon
– The Mentaltainment Ticker
– Birthdays, What We Watched + tons more

ETCETERA
– An awesome round of Back Rockwards
– So much more, your head will spin!