Holy shit, kids, do we have a show for you! It’s not a holiday, an anniversary, a birthday, nothing of the sort. It’s just an episode where the forces that be bestowed upon on us a full house. A full house, in the case of this show as in most cases, is five. Five people. Tonight, count ’em up — it appears as if there were, in fact, five of us. A monumental episode, we like to call three-zero-five. Enjoy! 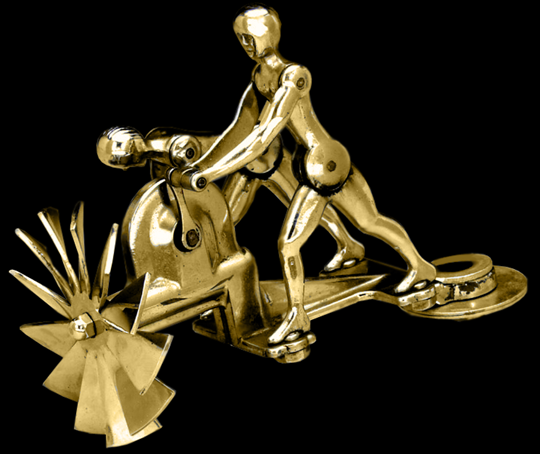 “One, two princes kneel before you
_That what I said now. Princes,
_princes who adore you. Just go
_ahead now. One has diamonds in
_his pockets. That’s some bread
_now. This one said he wants to
_buy you rockets. Ain’t in his head
_now…“

ETCETERA
– Analog Head-Trip – a run in with the cops
– Minnesota Vice News & sampling
– So much more, your head will spin!