In November it will be six years of EMR, but tonight we celebrate another landmark — 300 episodes. We don’t have the exact stats in front of us, but that’s roughly 650 hours of show under our belts. We’re proud and we’re not afraid to say so. Enjoy tonight’s awesome, special episode and we will see you for another 300! 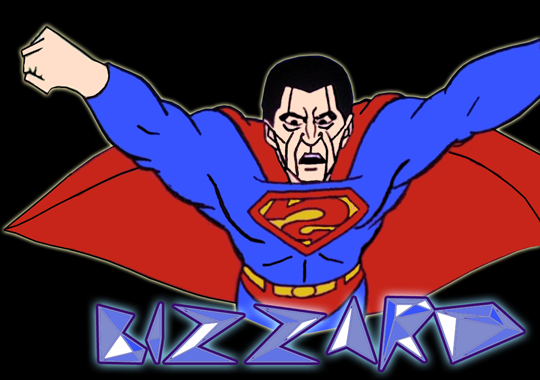 “The League of Evil said I’d miss
_you. The Guild of Demons tried
_to call. Dr. Hatred told me I was
_the one who had influenced
_them all. But I would not return
_the message, still they would
_not take a hint. No more
_planning, no more conniving.
_I said I’m done with all of this.“

ETCETERA
– Minnesota Vice
– EMR Stats & Trivia
– The Sexy Japanese Girl On A Giant Calculator
– Ask Wesley Willis For Advice
– A call from our old pal Daryl in Beaverdale, PA
– So much more, your head will spin!