At ten o’clock, the sun came out from behind the rain. The house stood alone on a street where all the other houses were rubble and ashes. At night, the ruined town gave off a radioactive glow which could be seen for miles. At ten-fifteen, the garden sprinkler filled the soft morning air with golden fountains. The water tinkled over the charred west side of the house — the side which had been facing the blast. It was black, except in five places. One of the five places was a silhouette of a man mowing a lawn, just as he’d been the instant the radioactivity burned his image into the side of the house. Over there, a woman bent to pick flowers. Through the window — a crack in the curtains, a small recording studio is visible.  A sign on the wall reads: “The All Out Assault On Stupidity & Bullshit!” Welcome to episode two-nine-zero. Enjoy! 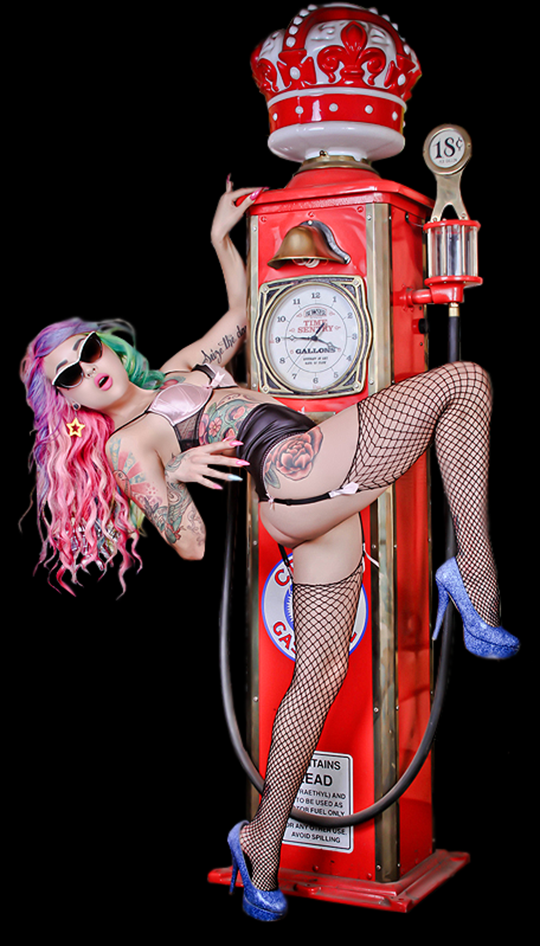 “I met her out west pumpin’
_diesel, in a town where the
_sand meets the sea. She was
_leather and snaps, and an
_old baseball cap, she stole
_the wild heart from me. So,
_take all your debutante
_princesses fair, spendid in
_diamonds and pearls. I’d
_trade ’em all in for a kiss on
_the wind, from the lips of
_a gas station girl.“

EM NEWS
– Meghan Olson Is Not A Racist
– Pond Scum of Woodbury
– Ryan Bundy Is An Idiot
– Getting Busy On Duty
– Parking Lot Daredevil
_Accused of Having Rock
– Asshole!
– And a whole lot more

MENTALTAINMENT
– Just Another Guy In A Red Jumpsuit
– …Nothing Like A Day Out On The Beach
– Cinema PaulieDiso shows its eccentric side
– Springfield, Knotts, Reedus, Dre
– The Mentaltainment Ticker
– Birthdays, What We Watched + tons more

ETCETERA
– Chuck Norris Jokes Re-Written
– Shadow River concert pics (on our FB page)
– So much more, your head will spin!