His eyes widened, quickly. The lowball full of whiskey in his left hand fell to the floor. The raised pistol in his right hand lowered. The enormity of what stood before him was overwhelming. He took a cautious step back. His mind scrambled. Hadn’t he prepared for this? Wasn’t this exactly what he knew it would come to some day? “Pointless,” he muttered softly to himself. Nothing could have prepared him. “How could anyone have prepared for such a thing, for a world so cluster-fucked in bullshit?” Then, from a tiny speaker dangling from a wire “put the gun away, friend, and head for the exit. We’ve got this.” At first the man was confused, but then a warmth washed over him. A recognition that he wasn’t alone, and that even though he was extremely under-prepared for this mission, taking care of massive amounts of utter bullshit, is what EMR does. It was EMR on the other end of that little, rusted tin speaker. Everything would be okay. On his way out the door, he turned up the volume, and episode two-seventy-four echoed in the halls. He smiled. So will you. 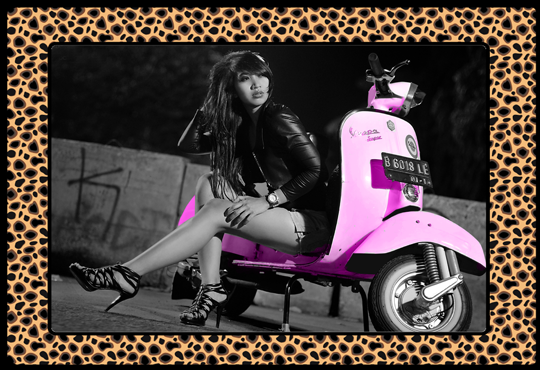 “Dogs on leashes behind fences
_barking. Pretty little pillows on
_floral couches. Until our faces
_all resemble dying roses, stop
_trying to fix it. Patriarch on a
_Vespa, runs a red and ends up
_crushed under the wheel.“