It is the first of the year.  How about that? You get to start your new year with us, and that ain’t bad. It would be nice if the bullshit ceased, the lies were put to rest, the shitheads were taken down, and all of the idiots were handed brains. But, that more than likely won’t be the case. The next best thing is EMR.  Enjoy episode #260 and an EMR 2016! 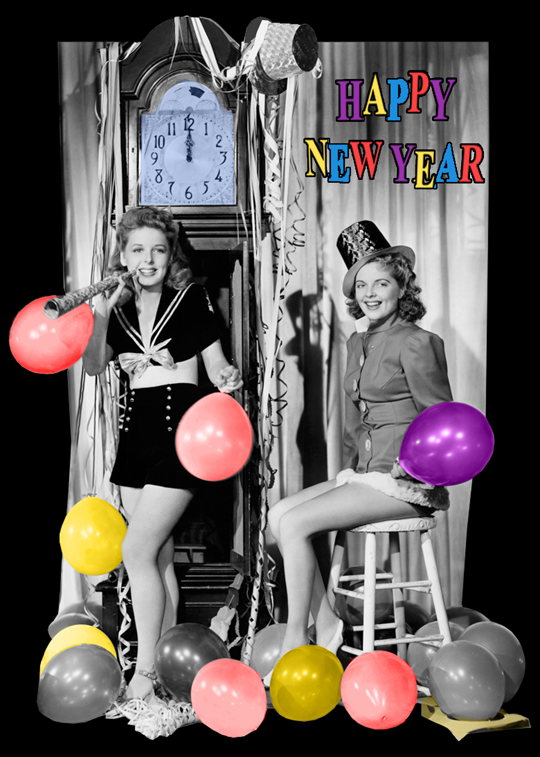 “Sometimes I see how the brave new
_world arrives. And I see how it thrives,
_in the ashes of our lives. Oh yes, man
_is a fool and he thinks he’ll be okay.
_Dragging on, feet of clay, and never
_knowing he’s astray. Keeps on going
_anyway…Happy New Year.“

EM NEWS
– Phone App Murders San Diego Man
– Package Undelivery
– Police Shoot Wrong Person, His Dog,
_and each other
– Sticking Up For Refugees
– Jesus’ House On Sale
– An Asshole, A Bottle, A Christmas Tune
– And a whole lot more