Marley was dead: to begin with. There’s no doubt whatever about that. The register of his burial was signed by the clergyman, the clerk, the undertaker, and the chief mourner. The EMR crew signed it: and their name was good upon ‘Change, for anything they chose to put their hands to. Old Marley was as dead as a door-nail. The EMR crew knew he was dead? Of course they did. EMR and Marley were partners for I don’t know how many years.  Welcome to episode 257.  Enjoy! 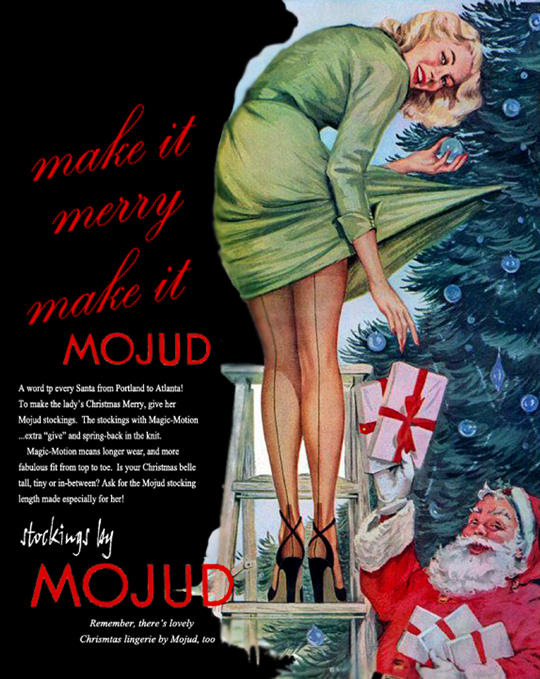 ETCETERA
– Minnesota Vice – the annual Christmas gift from Cousin Todd
– A special holiday message and challenge from Clamboy
– Techin’ It Up The Ass
– So much more, your head will spin!