How you feelin’ about tonight kiddies?  Hopefully it’s as good we are.  We would like to think that this is going be a good show, but since it has already happened – we can tell you that it was, in fact, great!  The goal here.  The idea behind the whole thing is for you to come along for the ride.  Won’t you join us in the EMR studio for #252?  We will be glad to have you. Enjoy! 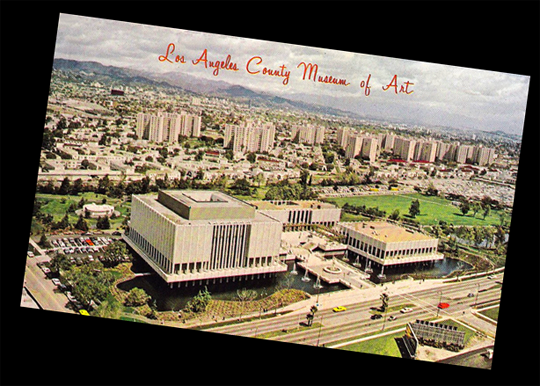 “Well I just got into town about an hour
_ago.  Took a look around, see which
_way the wind blow.  Where the little
_girls in their Hollywood bungalows.
_Are you a lucky little lady in the city
_of light, or just another lost angel…?“

EM NEWS
– Candy Thief of Staten Island
– He Took Himself To The Cleaners
– Don’t Eat The Drunks
– Use Your Head, Snapper Head!
– And a whole lot more

ETCETERA
– The Adventures of Clamboy & Cucumber – Big Season One Finale
– A complete Clamboy/Cucumber episode run down
– We chat a bunch with special guest Steve
– A Bonanza Super Quiz
– So much more, your head will spin!