It was on the third day of August that Joe came off the assembly line. On the fourth, Laurine came into town. And that afternoon, I saved civilization. Laurine’s a blonde I was crazy about once and Joe is a new Nineteen Seventy-Four model Logic that I got stored away down in the cellar. And how do I save civilization? I save it by keepin’ Joe down in the cellar. Keepin’ Joe happily tuned into EMR.  He is particularly fond of number two-thirty-six.  If two-thirty-six is at least partially responsible for saving civilization, shouldn’t you listen? 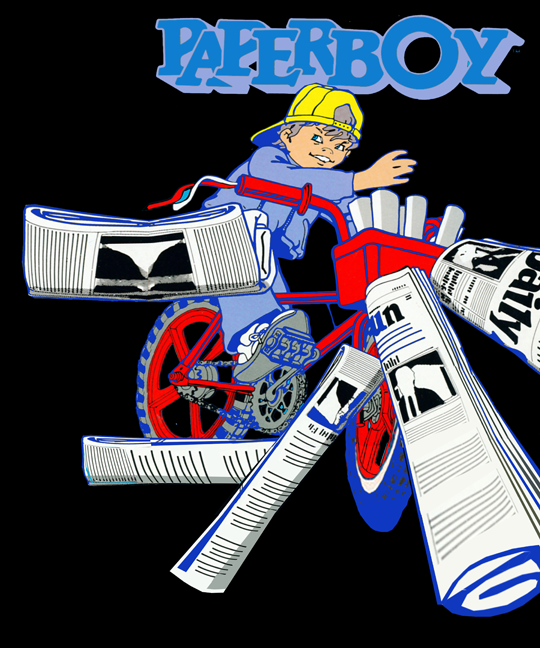 “Only a paperboy or girl would under-
_stand that early morning ritual of
_rubber bands and ink-stained hands.
_With weary waking steps, as the
_world around us slept, out into the
_cold and wet, we newsboys crept.“

ETCETERA
– Brand new Adventures of Clamboy & Cucumber
– Techin’ It Up The Ass
– A delicious Minnesota Vice
– So much more, your head will spin!