Another colorful radio drama for your entertainment, brought to you from the New York studios of the General Broadcasting Company by “The American Weekly,” the magazine which is distributed with all Hearst Sunday newspapers from coast to coast.  So, there’s that shit…or EMR.  You pick. While they are offering you some corporate melodrama disguised as noire, we are taking out the trash.  Don’t take our word for it, take our words for it – Episode 212, friend. Enjoy! 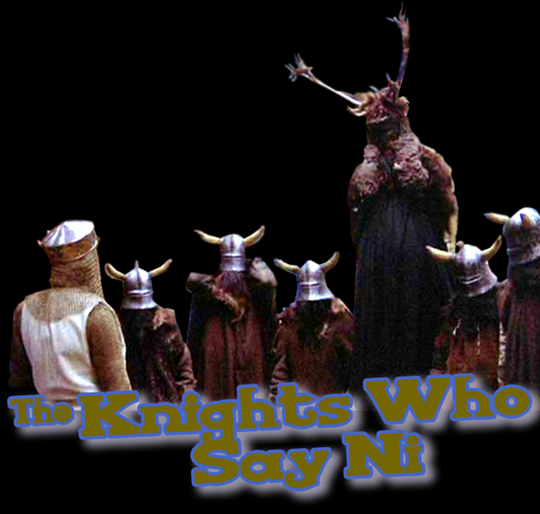 MENTALTAINMENT
– Step Aside Quartermain. Depp Is In The House!
– Lost Rock Photos of ’64 – ’66
– Cinema PaulieDiso found loafing in 1991
– On this day in history – a Ticker Flashback
– Birthdays, What We Watched + tons more

ETCETERA
– Techin’ It Up The Ass is real shitty this week
– A fun round of Onion or No Onion?
– A Video 4 Audio Replay
– A quick round of Where’s Garry’s Hat?
– So much more, your head will spin!