A solemn promise was made that night.  The very night the visage was seen through the fog. The same night they beheld each other in a hue unknown prior.  The night they stood on that ancient street corner and witnessed life in the glow of the moon’s black light.  Episode 202 isn’t nearly as mysterious as all that, but it is every bit as fun.  Enjoy! 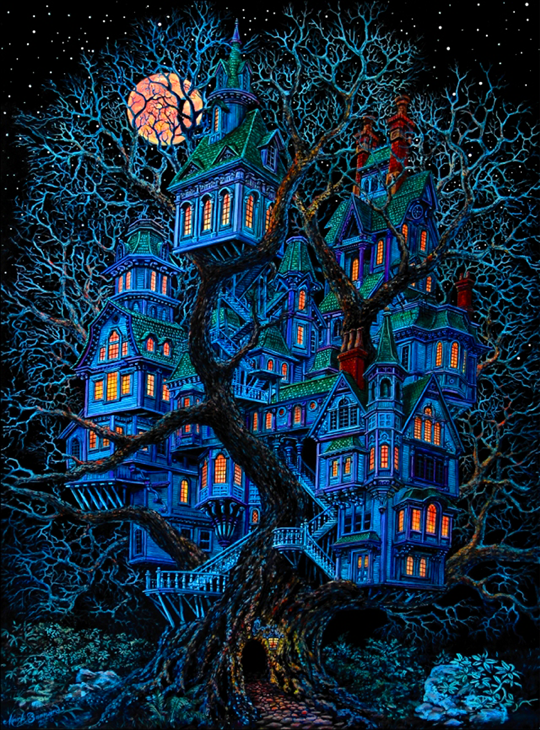 “I can see the things she does for me,
_I’m living in a tree house.  I live in
_constant fear, awakening must be
_near, I’m sleeping in a dreamhouse.
_A tine in the fork in the road is
_pointing toward heaven, but the
_sky is old...“

EM NEWS
– Asshole loses out on cheap rent
– Madcap truancy
– Freedom of religion touches Jesus in
_the naughty place
– Want some cream with that?
– And a whole lot more

ETCETERA
– The Super Tough Movie Thing
– A new Techin’ It Up The Ass
– A special Minnesota Vice
– Jerry has a Happy Note
– So much more, your head will spin!