Hi! This is Randy Stone. I cover the night beat for the Chicago Star. My world is neatly divided into two parts — day and night. Part one you can have – with its fume-laden sunshine and noisy peddlers selling everything from eternal youth elixirs to slightly used atom bombs. Part two I’ll stick with – the neon signs that have just been turned off; the cop trying the door of Sam’s We-Pay-Cash-For-Everything secondhand store. Yes, I’m happy to commit the merry sunshine hours to sleep, therefore– episode 195.  Enjoy! 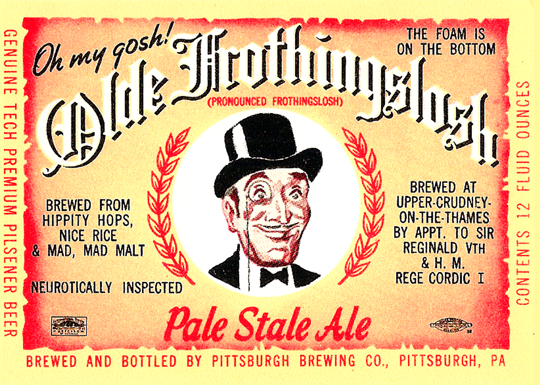 EM NEWS
– Oh Oh…Spaghettios!
– That’s not a real gun, is it Mr. Griswold?
– Marijuana…everybody dies
– The brewski of fate
– And a whole lot more

MENTALTAINMENT
– The song and dance of mass murder
– Crouching Tiger Hidden Theaters
– Cinema PaulieDiso whisks us away to 1969
– Air Hollywood has an interesting new idea
– Birthdays, What We Watched + tons more

ETCETERA
– Six Toys That Are Just Plain Wrong
– A new month equals a new theme
– So much more, your head will spin!