We’re not sure if a 140th episode is a landmark of some sort.  We don’t think it is, but then this country does seem to celebrate things that are achieved in tens.  We are fully prepared to roll with the notion.  Hell yeah, bitches!  Episode 1fucking40!  So much cooler than episode 130 or 120. Hold. Hold Hold.  120 was the shit.  We just received this via the ear-piece — it’s apparently all subjective.  Huh?  Who knew?   Without further adieu…episode one-four-zero. Enjoy! 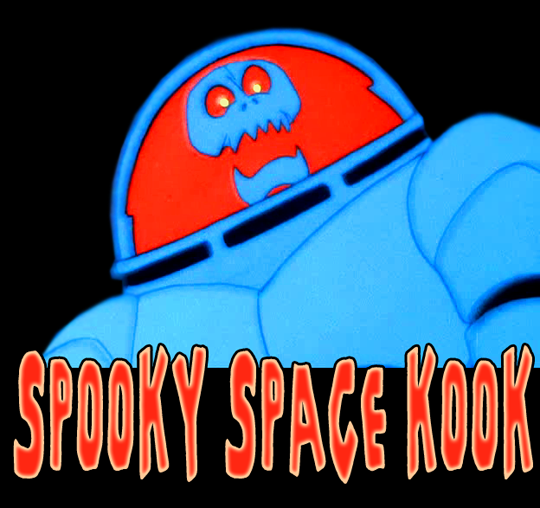 “Painted me a face like Mona Lisa, put some
_magic in the smile. I used all the colors of
_the rainbow.  Artists ’round the world started
_copyin’ my style.  But, it still didn’t look like
_my baby, and what she means to me.  I
_guess I’ll never find the secret to my recipe.“

EM NEWS
– Spare the taser, spoil the adult daughter
– Bachmann is just fucking retarded!
– Lazy, no good angels
– Guess he didn’t like her fuckin’ cell phone
– Feline colonies are nigh
– Tons of other EM News

ETCETERA
– An entertaining Question of The Day
– The Mystery Dum Dum of The Week & the horse he road in on
– Tons of other EMR shit!